the theory of sparrows

Posted on 8 May 2019 by Laura Bloomsbury 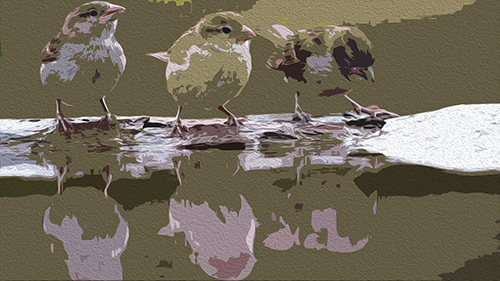 Sparrows have all but left the city’s haunts
gone, along with houses, gutters, eaves and cavities
done roaming, they’ve vacated the metropolis
in droves, where once generations gathered
like cock-a-hooping Cockney boys
in dusty summer streets, grubbing off
heat and fleas, chirruping from tenement cages
and feeding from every crumb of affection
Londoners left in their wake

All that is just a tale of the city, half truths
above and beyond the crass pancaking of concrete
the noisy, noisome networks of road and rail
Sparrows have grown partial to the provinces
seed feeders at the ready, fat balls, dried worm dispensers
here in domesticated pastoral peace their clamour
is a constant; a streaming cheeping social chatter
heard again and understood amongst each other

Notes:
So common were house sparrows (Passer domesticus) in London that for East Enders, “Hello me old cock sparrow” was a form of cockney greeting. Greater London lost 70% of its sparrows between 1994 and 2001. This decline is levelling off now but the birds remain on the red alert list.
see All about the House Sparrow

The Theory:
Having left London, the crowds of chattering house sparrows in the garden made me wonder how much the noise of the city has effected their communications. I now find that several studies indicate noise pollution as a decimating factor – “constant city noise can disrupt the singing of birds and seriously affect the behaviour of sparrows and their chicks.” (CNRS News)

Sparrows are a sentinel species for environmental change – perhaps the poem is unrealistically upbeat but I was not writing a requiem as part of Merril’s challenge: Theories of Everything and Anything

22 Comments on “the theory of sparrows” 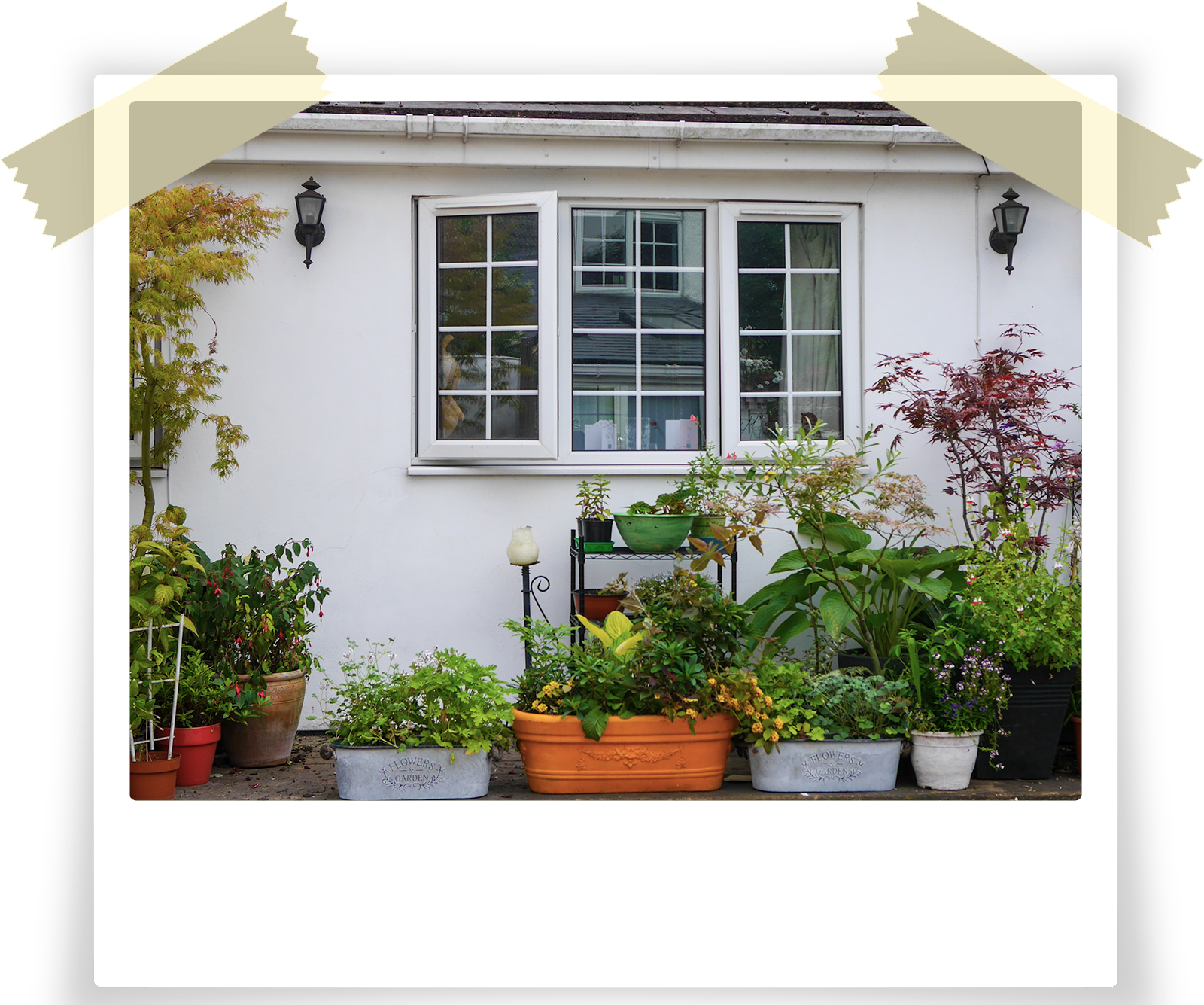