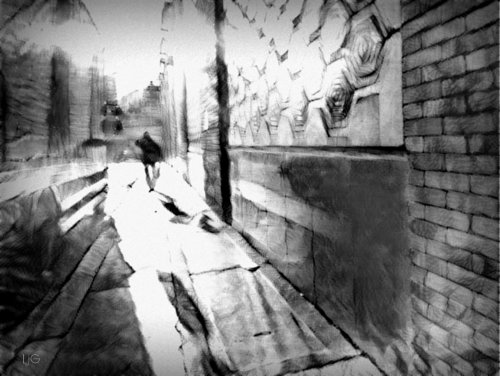 Dishonest really these concessions
No one ever fell asleep eternally
Passed on – they died.
And we who stay to wave them off
Must let them go with God
Adios!

Simply shocking though that is
There’s no gainsaying, no pardons
Disbelief all round
Still with this sense of abandon
Let’s keep their names
Unspoken

“Be on your way”
is all we ever need to say

Note: Leonard Cohen maintained his Judaism always and thus was buried in an Orthodox cemetery alongside generations of his family. Nevertheless he considered other truths through zen buddhism and so after his recent death I returned to read the Tibetan “Bardot Thodol” with its instructions for journeying in the afterlife. Mine is an old copy but today I found a video version, narrated by none other than Leonard Cohen. How’s that for synchonicity!  I am not necessarily an advocate but there is food for thought here: Tibetan Book of the Dead

Linking this poem with Toads’ Tuesday Platform. It was invoked by a recent prompt of Walter J. Wojtanik  on ‘sweet sorrow’. Sad to see him step away from the bar at DVerse but he has a greater undertaking.

In My Japanesque Garden