“The world that used to nurse us
now keeps shouting insane instructions.
That’s why I ran to the woods.”
~ Jim Harrison from Songs of Unreason

Only later did I see how worldly-wise
their hard-headed methodology, how fit for roles
the ease at which they slipped into scripts
ready-made robes of office – I tried them on
but people called after me in the street: charlatan
and showed me the door – heavy, unmarked doors
with a baby head knocker of Indian rubber
weaned here on sheep cheese and dumdum pills
and if ever I bawled for a heavenly father
they’d tuck me up nicely with the warmest of currents

← the worm in the apple
tar baby → 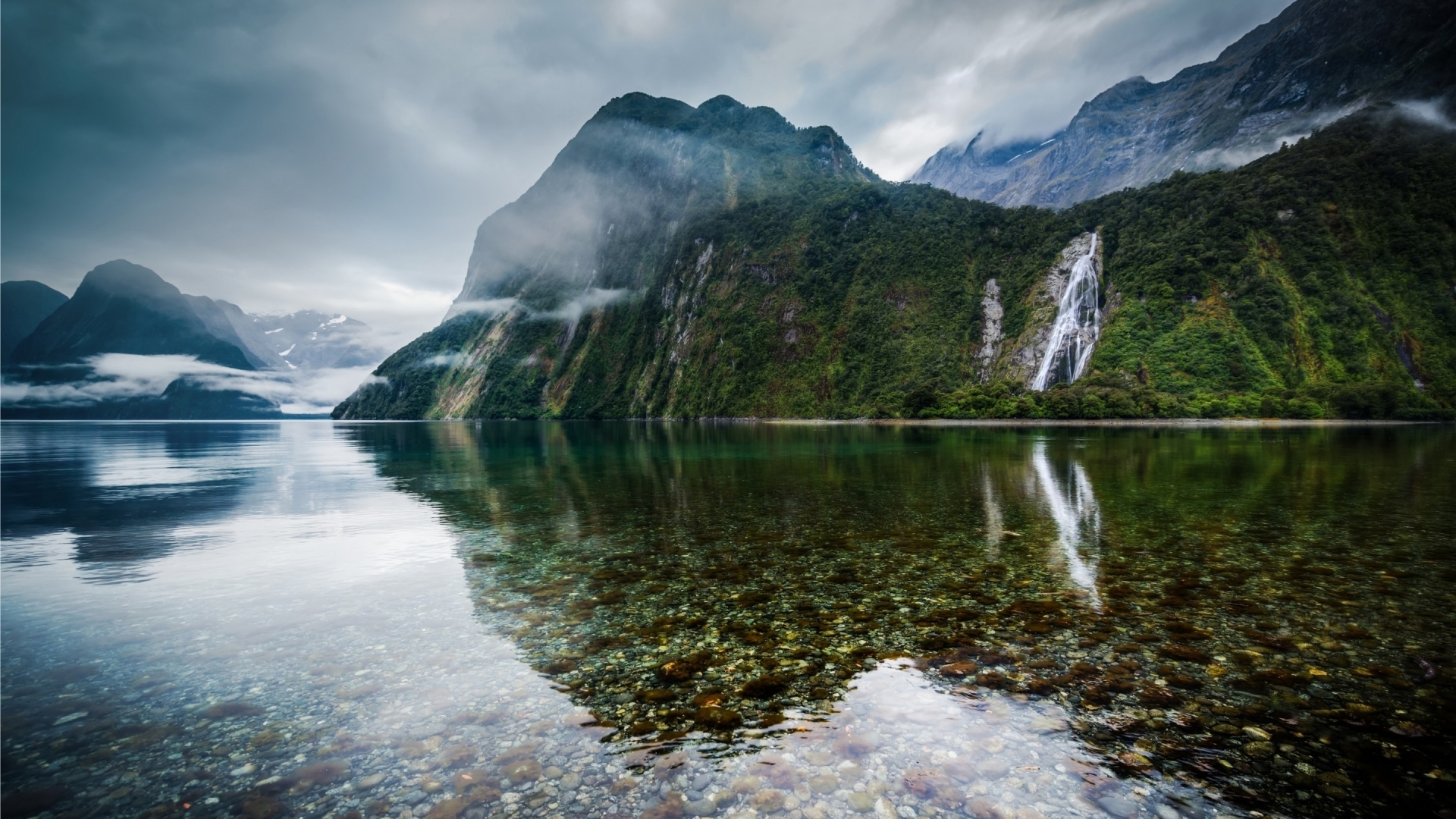 Queenstown – a jewel in the crown.